Combined Revenue Models are the Future of Media

Subscription models have increased in popularity among growing numbers of publishers who are shifting their focus away from ad sales – and this trend has gained even more ground over the course of the Covid-19 pandemic.

Advertising revenue has taken a substantial hit over the past few months. Just one example is The New York Times, which estimated a 55% drop in ad revenue. Media organizations have gotten creative with their business models in an attempt to make up for this shortfall, offering readers more flexible payment options to drive up subscriptions.

Companies like BuzzFeed News and The Daily Beast have seen huge upticks in membership as a result, according to Digiday. In addition, publishers such as Gannett, The Washington Post, Time Magazine, and The Philadelphia Inquirer have amassed large coronavirus newsletter audiences—in some cases, twice the size of their regular lists.

“We’ve proven to ourselves that we can be far more agile with this product line,” Kim Fox, a product director at the Philadelphia Inquirer, told Digiday.

Subscription models have been wildly successful across a broad range of sectors. Publishers who pair this powerful strategy with their advertising revenue strategies will be most likely to weather the next wave of uncertainty to hit the media industry.

The future of media: advertising and paid subscriptions

Thanks to the massive amounts of data-driven transactions that occur on a daily basis, publishers and advertisers alike are better informed than ever before about their audiences’ behaviors and preferences. They now have the ability to create highly relevant and targeted advertising campaigns that maximize their budgets as well as their brands’ reach.

While advertising will continue to serve as a crucial revenue stream for publishers, subscriptions have proved their ability to act as a powerful complement to the ad sales model with exclusive, creative offerings that strengthen brand loyalty.

The subscription model has already prompted publishers to think outside the box of traditional advertising and explore partnerships like reward programs with brands. For example, U.K. publisher The Times runs a program called Times+ that features exclusive arts, culture, entertainment, and travel rewards from various corporate partners.

Subscriptions offer a win-win for publishers and their audiences because they give consumers the ability to choose the content they pay for, whether their interest is in current affairs, arts and culture, sports, or entertainment.

The business model of selling content as well as advertising isn’t new to the media industry. Newspapers have always charged newsstand prices, although they looked drastically different more than 100 years ago. In 1851, The New York Times’ first year of existence, a copy of the newspaper sold for 1 cent. It took nearly a century for the price to reach 5 cents in 1950, and by 1974, the price had increased to 20 cents.

Decades later, when the internet rocked the media industry and gave readers unprecedented access to news, there was great debate about whether it signaled the death of print media. Many news organizations didn’t survive the disruption. However, now that the industry has wrapped its head around the paywall system, publishers have been able to reinforce the monetary value of high-quality journalism.

“It shows more and more people are willing to pay more for our trusted, quality journalism,” Michael Miller, News Corp Australia’s executive chairman for Australasia, told NewsMediaWorks. “Premium content that resonates with our expanding audiences…is what will drive our long-term success.”

Although it’s a delicate balance, publishers can successfully sell both content and advertising by putting two important measures in place. First, publishers must ensure that ad placements don’t become too unwieldy, as to not alienate paid subscribers. They must also keep the cost of subscriptions reasonable to maintain substantial audience numbers worthy of attracting advertisers.

Publishers who combine advertising and subscription models carefully are well positioned to reap significant rewards. This is especially true as first-party data becomes an increasingly essential commodity within the media industry in the face of growing data privacy regulations.

Subscriptions provide publishers with rich first-party audience data. That becomes an attractive selling point for advertisers seeking to maximize their investment in a contextually relevant and brand safe environment.

“Publishers need to focus on what they do really well, which is produce content. They can do native [advertising] and commercialize contextual targeting,” Bedir Aydemir of News UK said at Lineup’s user conference last fall.

“What often you can’t find in the world of digital advertising is the adjacency…that makes your advertising important in context,” Forman told Digiday. “And at this time where local is the success story of the emergence, McClatchy and others are doing everything we can to partner with local brands to show them that the trusted environment of local news is where they need to be.”

At The Washington Post, a new digital advertising tool is helping the media company evaluate “brand suitability” in various contexts.

“This particular display product utilizes the real-time messaging of a brand’s social posts and targets them to an audience in the right context. With a news environment that is changing so quickly, this allows brands to be more relevant with their voice,” chief revenue officer Joy Robins told The Drum.

As media organizations continue to innovate, combined revenue models that blend advertising and subscriptions will undoubtedly become even more powerful.

This article was first published as “The Case for Combined Revenue Models” on Digital Content Next, of which Lineup is a supporting member. 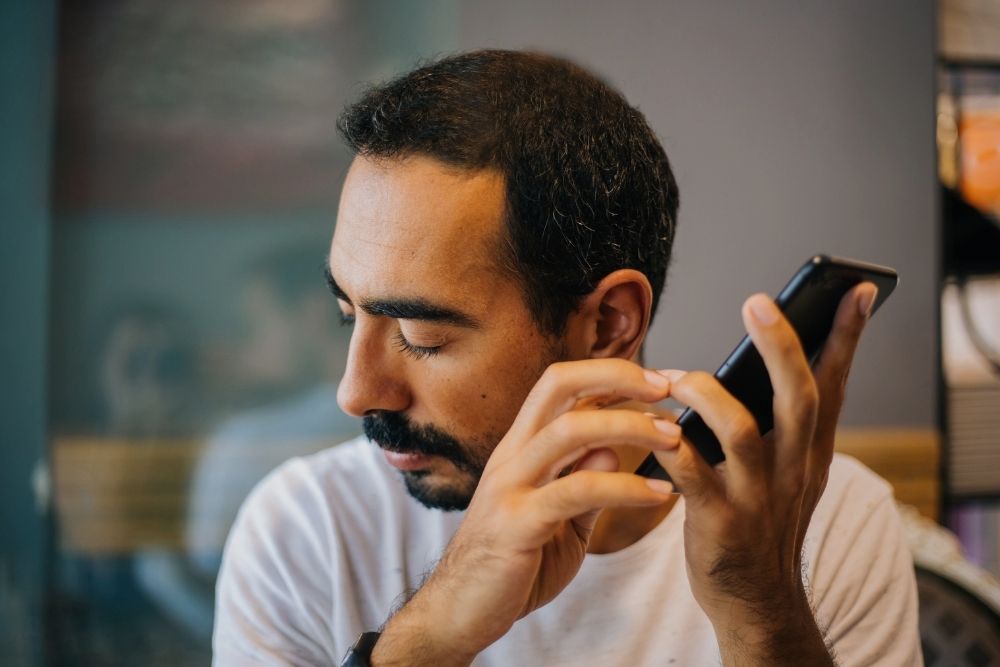 The pandemic has transformed the nature of work across virtually every industry, and publishing is no exception. Like many employers at the beginning of the global health crisis, media companies were quick… 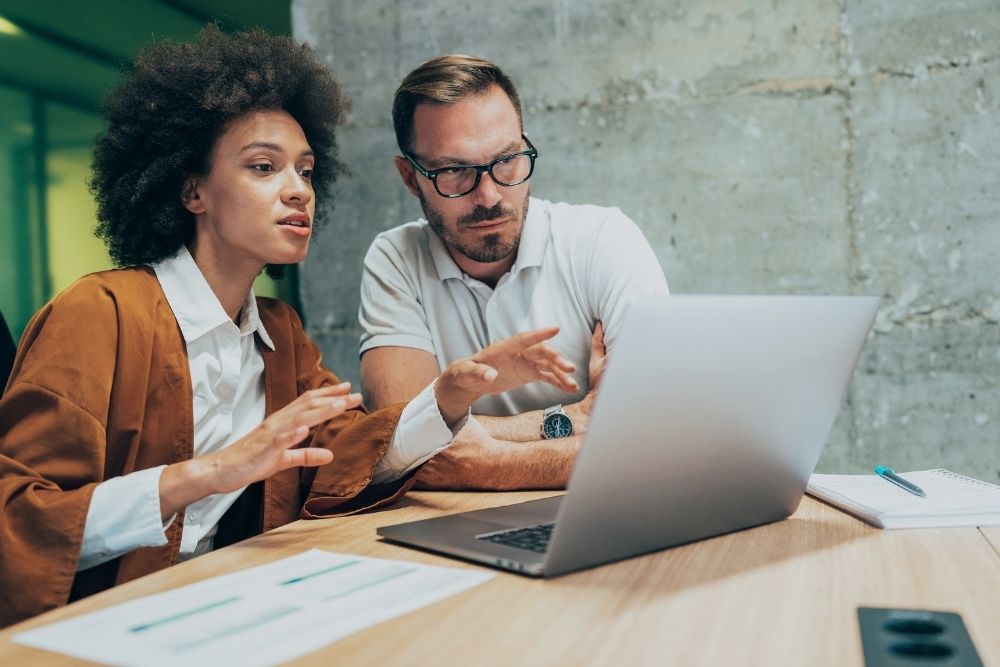 As a finance professional, you probably use basic finance and accounting terms regularly when communicating with people outside your media company. For the most part, there’s very little confusion… 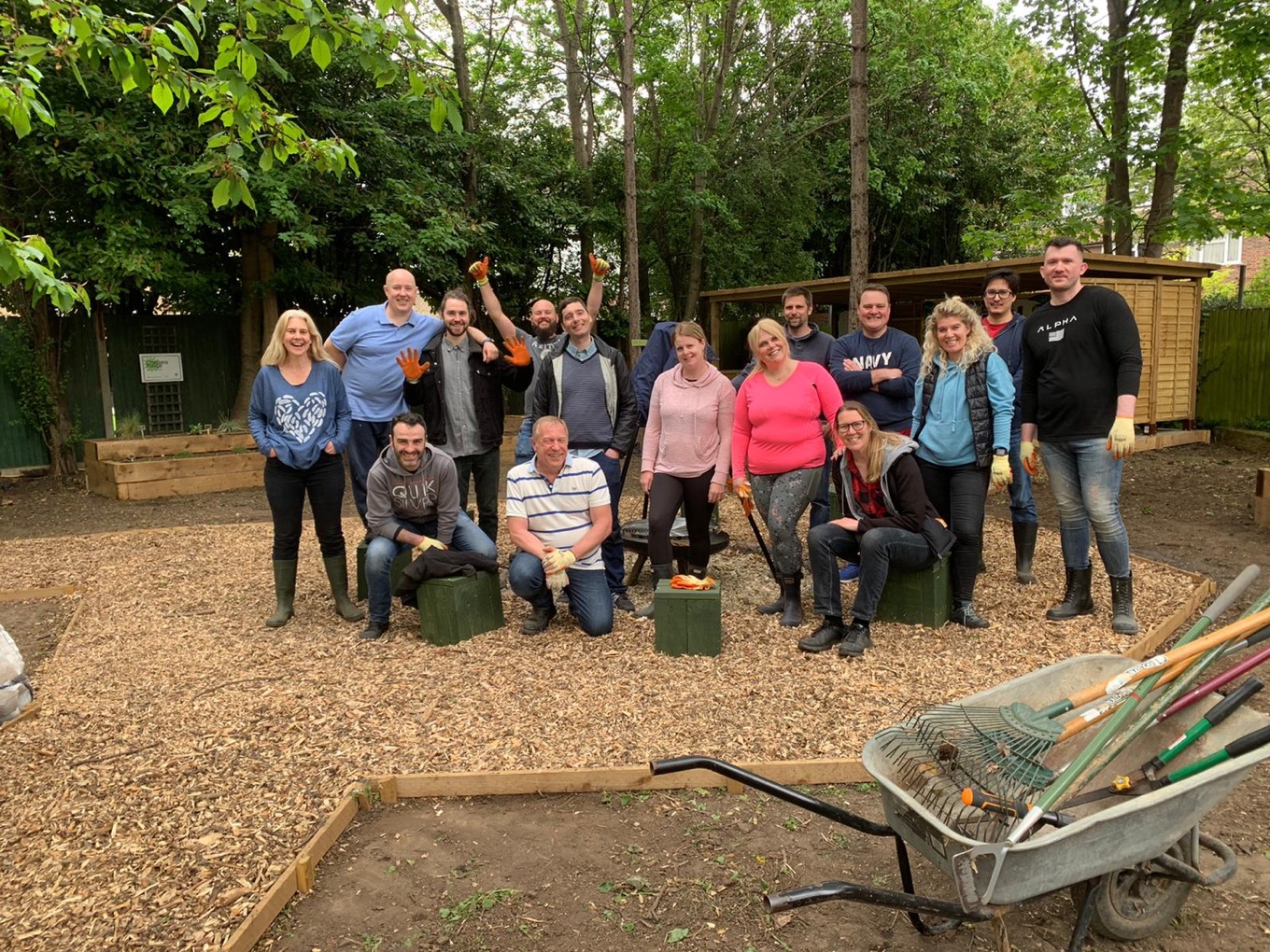 Lineup spends a day at Mudchute Farm in London

As a global company, Lineup recognizes the importance of local community, and we contribute to ours – widespread though they may be! – whenever we can. With a pause during Covid-19, Lineup employees… 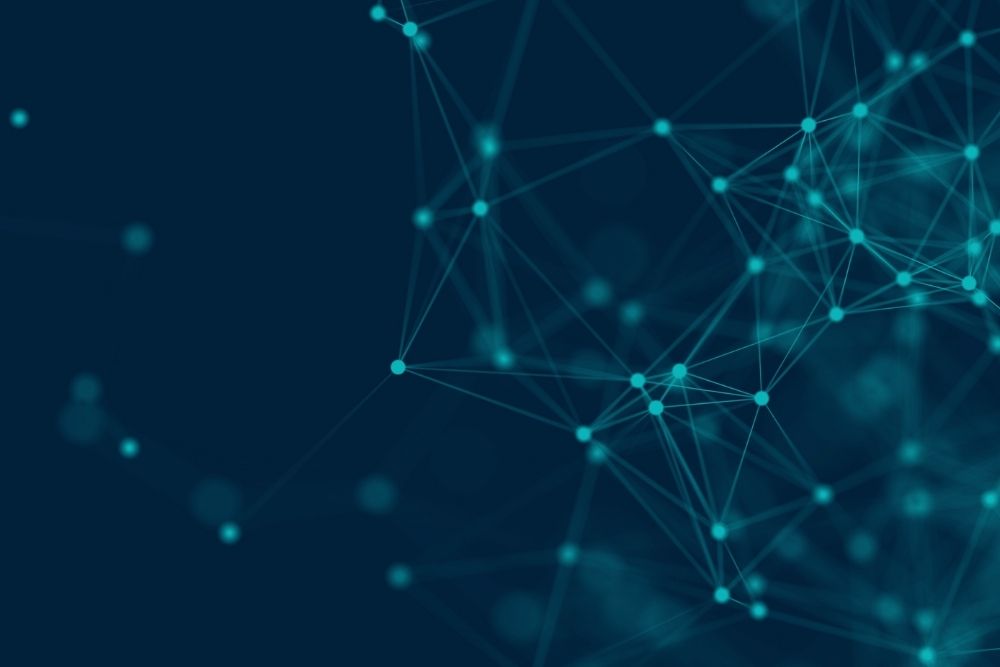 Media organizations often focus on sales teams when thinking about the benefits of their CRM solution. But there’s much more to a CRM than simply meeting your company’s sales needs. In fact, a CRM…

You can find out more about which cookies we are using or switch them off in settings.

This website uses cookies so that we can provide you with the best user experience possible. Cookie information is stored in your browser and performs functions such as recognising you when you return to our website and helping our team to understand which sections of the website you find most interesting and useful.

If you disable this cookie, we will not be able to save your preferences. This means that every time you visit this website you will need to enable or disable cookies again.

This website uses Google Analytics, HubSpot, and LinkedIn to collect anonymous information such as the number of visitors to the site, and the most popular pages.