The Seattle Times to consolidate advertising systems to drive sales

Lineup Systems today announced that The Seattle Times has selected Adpoint as their new order management system across their print, digital & agency services product lines. The Seattle Times reaches more adults in the Northwest region than any other local media entity, across multiple titles and marketing services.

Gary Smith, VP of Advertising at The Seattle Times, told Lineup Systems that the need for a new way to manage their advertising sales was evident when he joined the business three years ago: “The existing systems were put together when the organization was primarily focused on print with some modest owned and operated digital revenue.  We need to retool our systems for our growth areas.  Still serving print, but with a platform that would give us a single view of a customer, regardless of the product line that they order.”

After being introduced to Lineup at Mega-Conference, a popular media conference organized by the Local Media Association, America’s Newspapers and News Media Alliance, The Seattle Times began evaluating Adpoint as a replacement for five existing systems.

Smith said the decision to work with Lineup was made because Adpoint allowed his team to “increase efficiency by removing the redundancy and manual processes we still have between systems,” thanks to the built-in CRM, multi-media order management, finance and analytics capabilities within the platform.

“Our ultimate plan,” said Smith, “is to have [Adpoint] be our single source for customer pipeline sales activity all the way through order and AR.  When it’s all said and done, we’re going to be replacing four to five systems with this one platform… Not only are we going to have a more modern system that was built to handle the lines of business that we’re in now, but we’re also going to simplify our tech stack and lower our overall annual cost of operations.”

“The Seattle Times has clearly shown their commitment to this project from the beginning,” said Markus Feldenkirchen, Lineup’s President of Sales in North America. “They have been leaders in their industry, monetizing their award-winning journalism through multichannel advertising products and marketing services. Once Adpoint is fully deployed it will have removed barriers for The Seattle Times’ team so they can continue their great work.”

Smith also commented on The Seattle Times’ experience with the Lineup team so far, stating: “We’re early in the process, but it was comforting to see the level of detail in the project plan and the resources Lineup puts behind getting our market live. So far, the process has been very professional, very smooth. We have a pretty detailed timeline that we’re all working towards with weekly calls and updates, as well as Lineup staff having visited us in person. I’m looking forward to the rest of the process.”

About The Seattle Times

The Seattle Times serves the Northwest with thoughtful, independent, Pulitzer Prize-winning journalism, as the region’s most trusted journalism and public service company. The Seattle Times newspaper is the second-largest newspaper on the West Coast. Seattle Times print and digital products are the most visited information sources in the state. Founded in 1896 by Alden J. Blethen and now led by the Blethen family’s fourth and fifth generations, The Seattle Times is a multimedia journalism and public service company. The Walla-Walla Union-Bulletin and the Yakima Herald-Republic are part of the Blethen Family of newspapers and digital products. 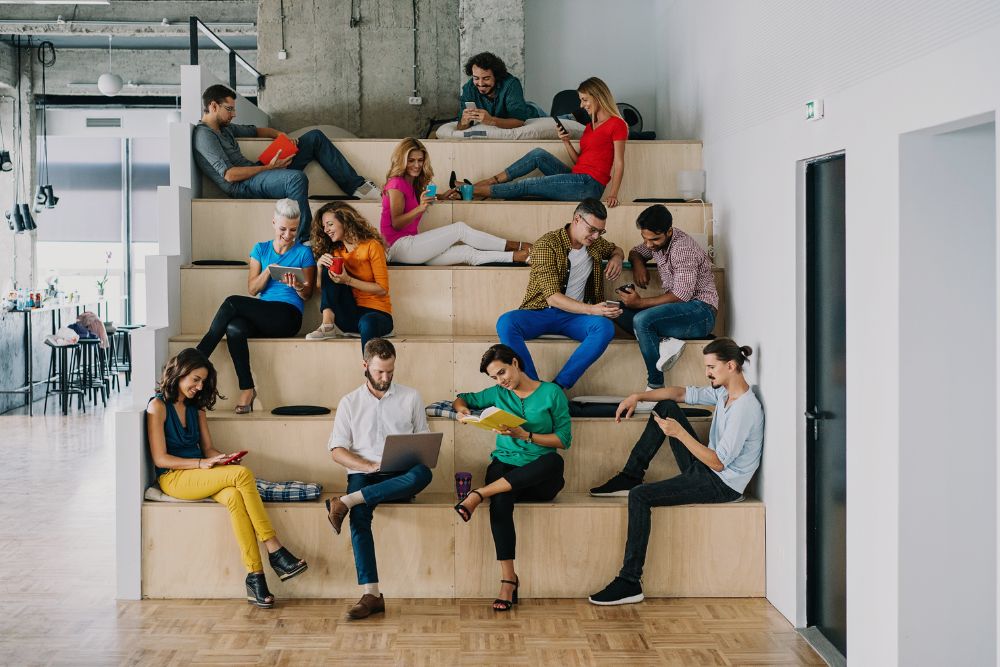 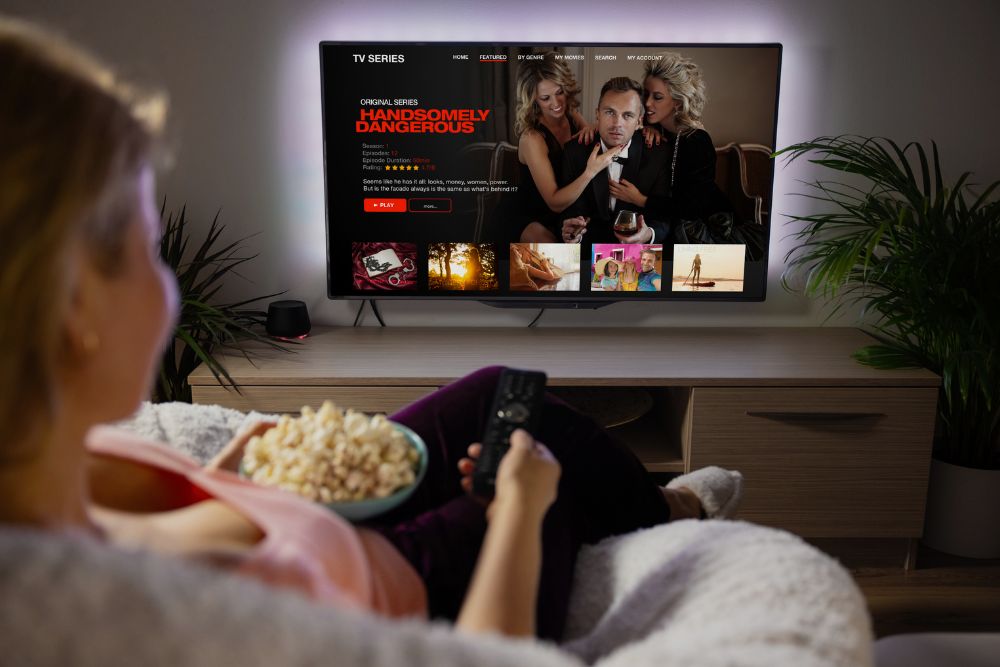 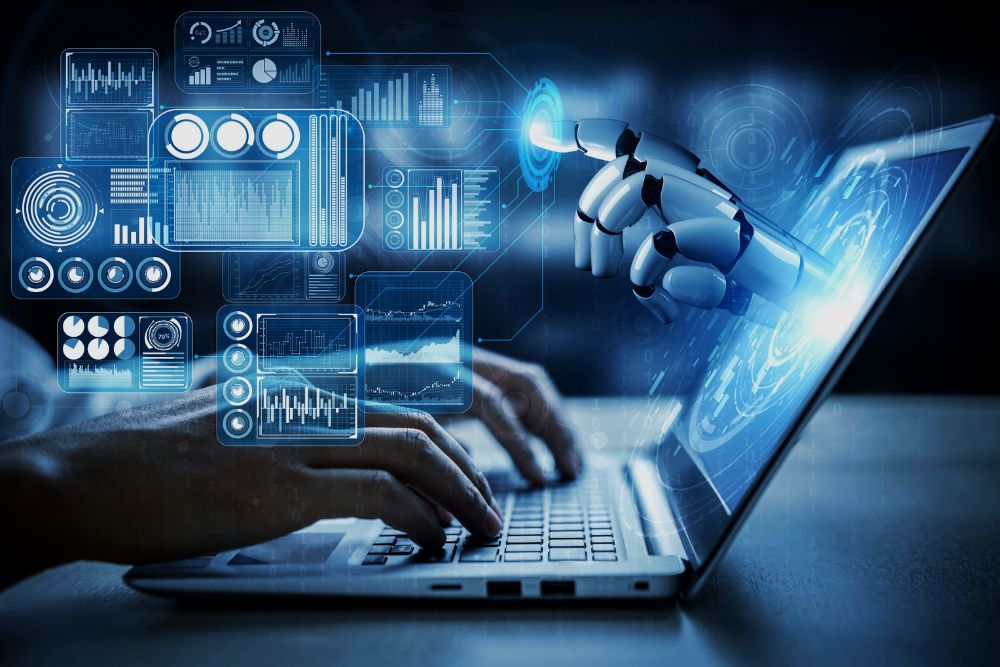 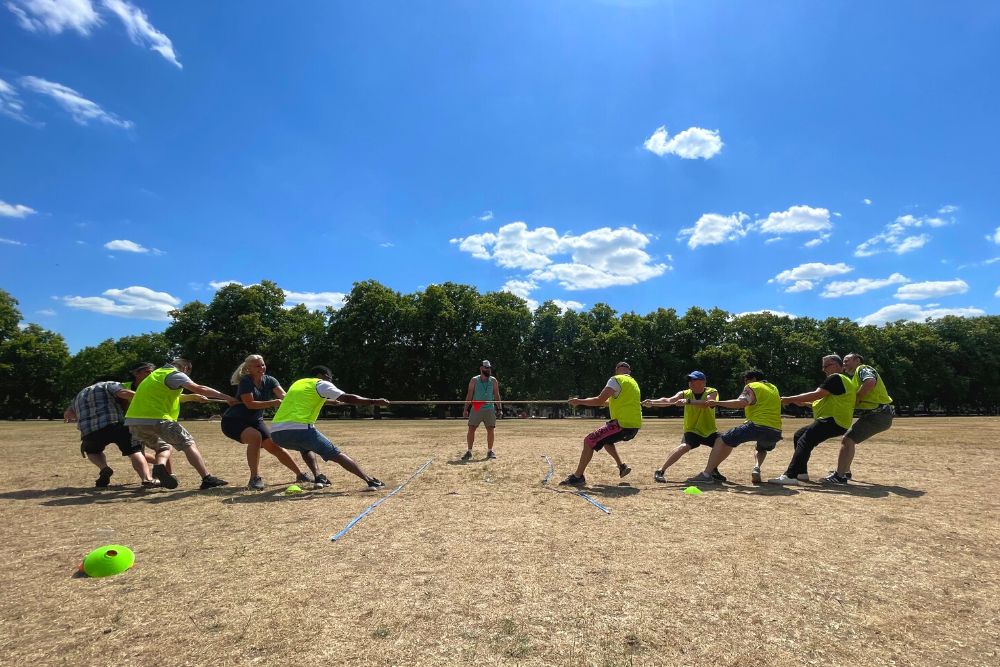